Production of jute soles for the manufacturing of espadrillas 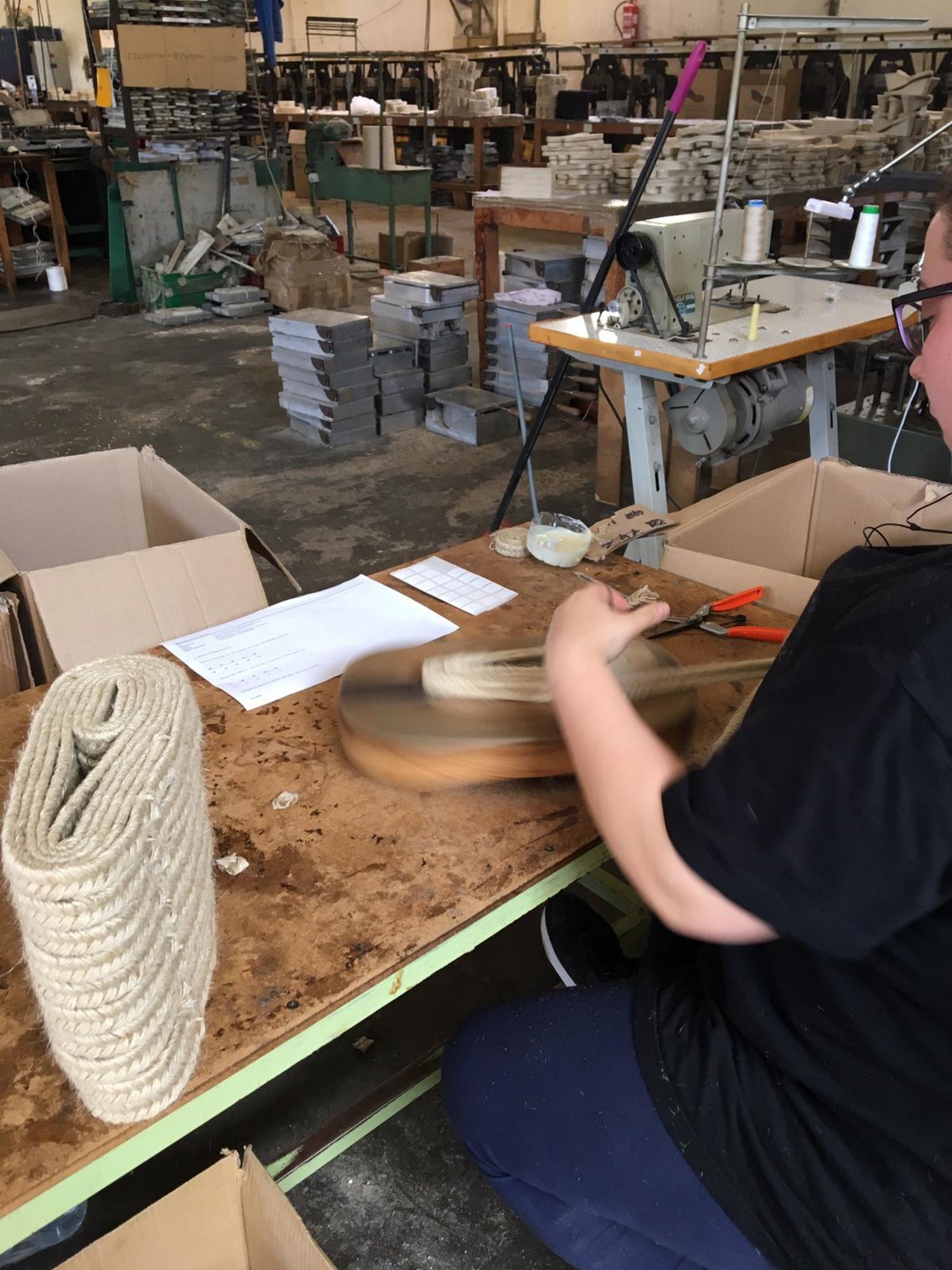 Jute soles are used to make “Espadrilles”. Their origins are found in Spain, specifically Catalonia and the Basque region. Moreover, there is archaeological evidence that espadrilles have been worn in Spain for around 4,000 years; a pair of espadrilles housed in the Archaeological Museum of Granada have been dated to around 2000 BCE. The term espadrille comes from the Catalan word “espardenya”, which alludes to esparto grass, an indigenous southern European plant used in the making of espadrilles. The esparto plant is traditionally used in the making of ropes and baskets, as well as providing the material for the iconic sole of the espadrille. It is a coarse and wiry plant, and therefore well suited as the sole of light and practical shoes.

However, today there are distinct differences between traditional espadrilles soles and modern ones; not only in the style of the shoe but also in the materials used. The sole is now crafted with jute, a natural vegetable fiber that’s 100% recyclable and biodegradable. Jute cultivation helps reduce carbon footprints. It is estimated that a hectare of jute consumes about 15 Metric tons of carbon dioxide and releases about 11 Metric Ton of oxygen Jute grows without the use of fertilizers and pesticides, the plant matures very quickly and only relies on natural rainfall to grow, that’s why jute is considered to be an efficient and sustainable resource. 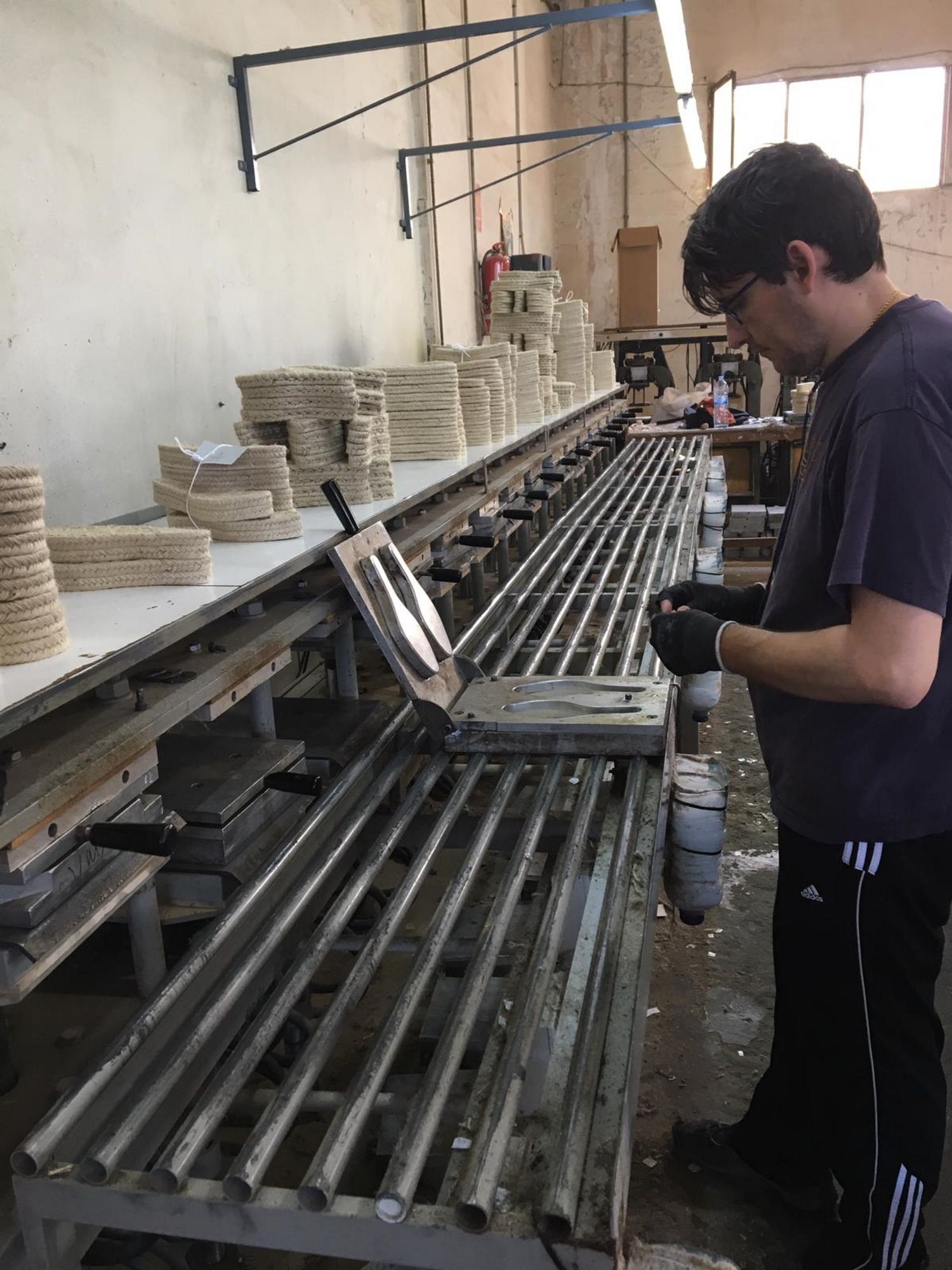 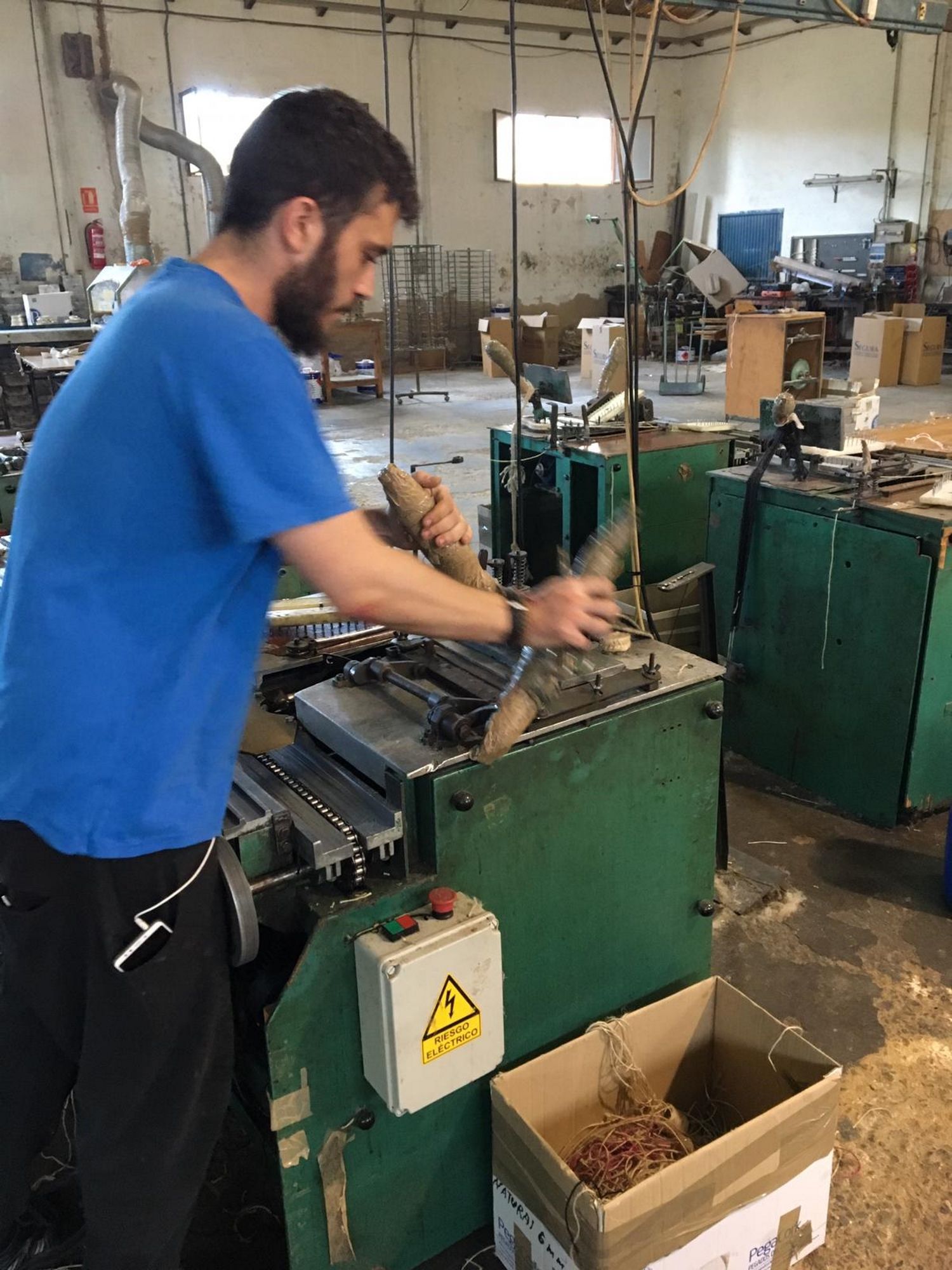 The production of jute soles is quite complex. Jute twines are first machine-braided. These braids are then manually formed into the shape of the sole and completed with transversal stitching. machinery is used to do this process, a jute thread along with a needle crosses and compresses the sole several times until leaving it sufficiently strong. This is the “warping” process. After that, these basic soles are hydraulically heat-pressed into a mold to form the final shape, during this process these soles are then vulcanized with rubber or just molded without rubber.

Villani Leonello S.n.c. has a great experience regarding jute soles for shoes, in fact, Mr. Leonello Villani started to import jute soles in 1980. We have a factory in Spain cooperating with us on an exclusive basis and we are distributing their products. Our supplier has thirty years of experience in manufacturing jute soles and has a high production potential. We offer professional expertise, competitive pricing, timely delivery, and speedy sample service. High-quality production with high-quality components is always inspired by the last fashion trends. All our soles are handcrafted in Spain using these traditional methods and in-house technology. 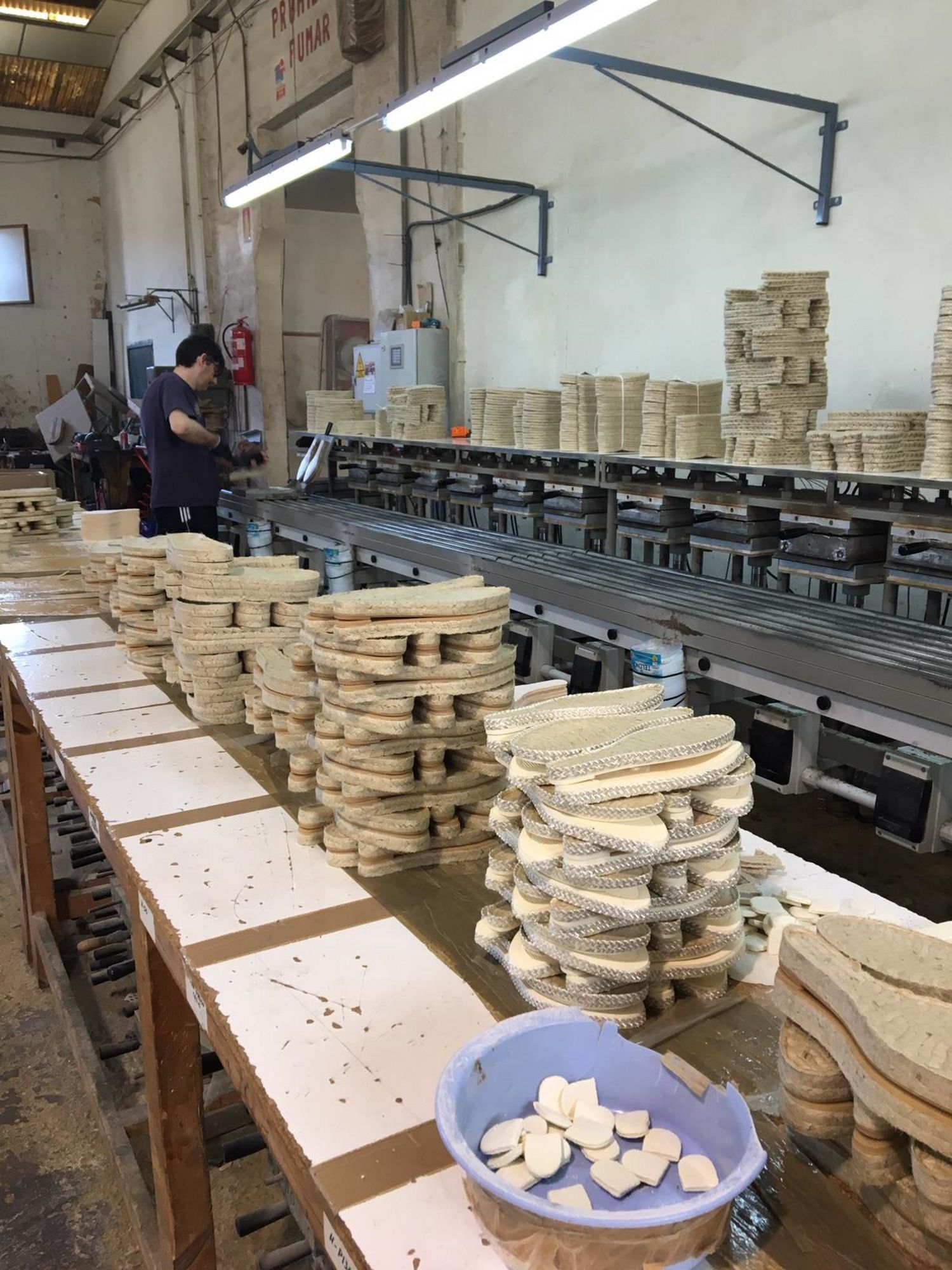 By clicking on the link below, you can see the complete catalog of the jute soles on the Dropbox platform while by clicking on the other links you can view and download the catalogs of the braids in pdf format. 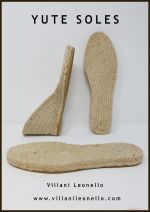 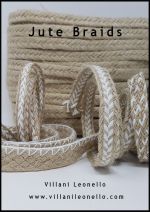 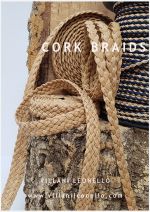